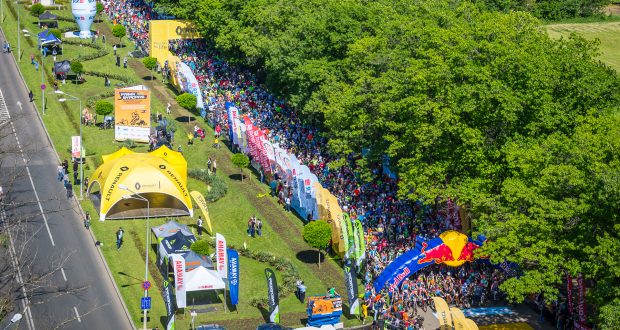 18.05.2018 Now 10 year, Daniel Sardana when making plans for a contest for his friends, did not think that number will reach almost every year to exceed their 2.500 and even 3.000, as it happened now 2 year. "First Escape" It became soon the largest cross-country cycling marathon (Point to Point XCP) Eastern Europe and a brand in the mountain bike, organization of competitions and also to athletes consecrated.

Much has changed since the first edition, and from year to year. The route is not as wild as ever, but it is constantly maintained and marked, It was paved for the most part, and there was a second option for rainy periods. Also, It changed the traditional way and time (the end of May, when the ground is dry). There is a greater monitoring from race organizers, Full details are tracked using hundreds of volunteers, two helicopters, intervention vehicles, Police and emergency crews, are several food outlets and several buses to bring competitors to the capital after the race. Then, several areas of food and water on the track and at the end, cleaning bikes and showers for cyclists on arrival, recovery massage at the end, points solving technical problems encountered, a hot meal at the finish, more information and tips for attending the course, offered on the net and social networks. There are several categories of competition, leading to 15, Children and the adults, several awards for the top finishers, but for all competitors, consisting of medals, shirts and prizes surprise sweepstakes. Live transmissions occurred in the days before the competition and throughout her. Each edition is present the very latest technology: smartphone apps, intermediate timing, GPS tracking favorites, personalized photos or videos. And the list is much, much longer. 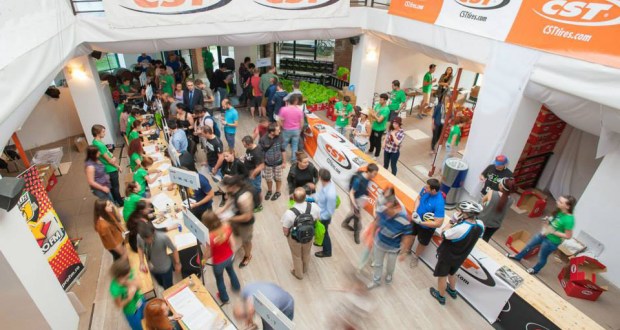 In the weeks preceding the anniversary edition we tried to remember the 10 years "First Escape". Athletes who did outstanding performance in this competition, those who have contributed over time to the good organization of, The stories were in this decade "First Escape". For younger or older who discovered this occasion bike, mountain bike-ul, competition, ecology, a healthier lifestyle or forests in northern Bucharest.

Many memories we still reel to start Sunday, 20 more, ORA 10, in Baneasa, near the Police Academy "Alexandru Ioan Cuza", Alley Nightingale, No.. 1 A, competition after the arrival of the Astoria Complex in Snagov, and the recipient Caro Bucharest City Resort, located on Blvd.. Barbu Văcărescu, No.. 164 A. This place, until Saturday, distribution numbers and package competition.

There will be but a nostalgic edition, but of the history of the past 10 years will weave the performance of this. Established and amateur athletes are in full training, testimony each day the cyclists present in large numbers on the route "First escape". Strategies and are seeking arrive in top form on the competition day.

It announces the most spectacular edition so far because no competitor is big favorite. In recent years we won those who received suţinerea own team, but we must remember editions that Wouter Cleppé was imposed alone, First just over 20 minutes advance! So, although it has no support teammate, Marius Petrache, winner now 3 years can surprise. You could win a component of Dinamo BikeXpert, as it has happened in recent years. Attila Madaras was found on or near the podium of the last two editions, Alexandru Stancu, ranked every place 2 in the last 3 year, and Ede was imposed Molnar 2016. And nomadic Merida CST this edition has the strongest team so far, two-component passed to fresh Elite, Timothy Păcurar and George Cristian Stan, which always dominated the categories that have competed in the past. 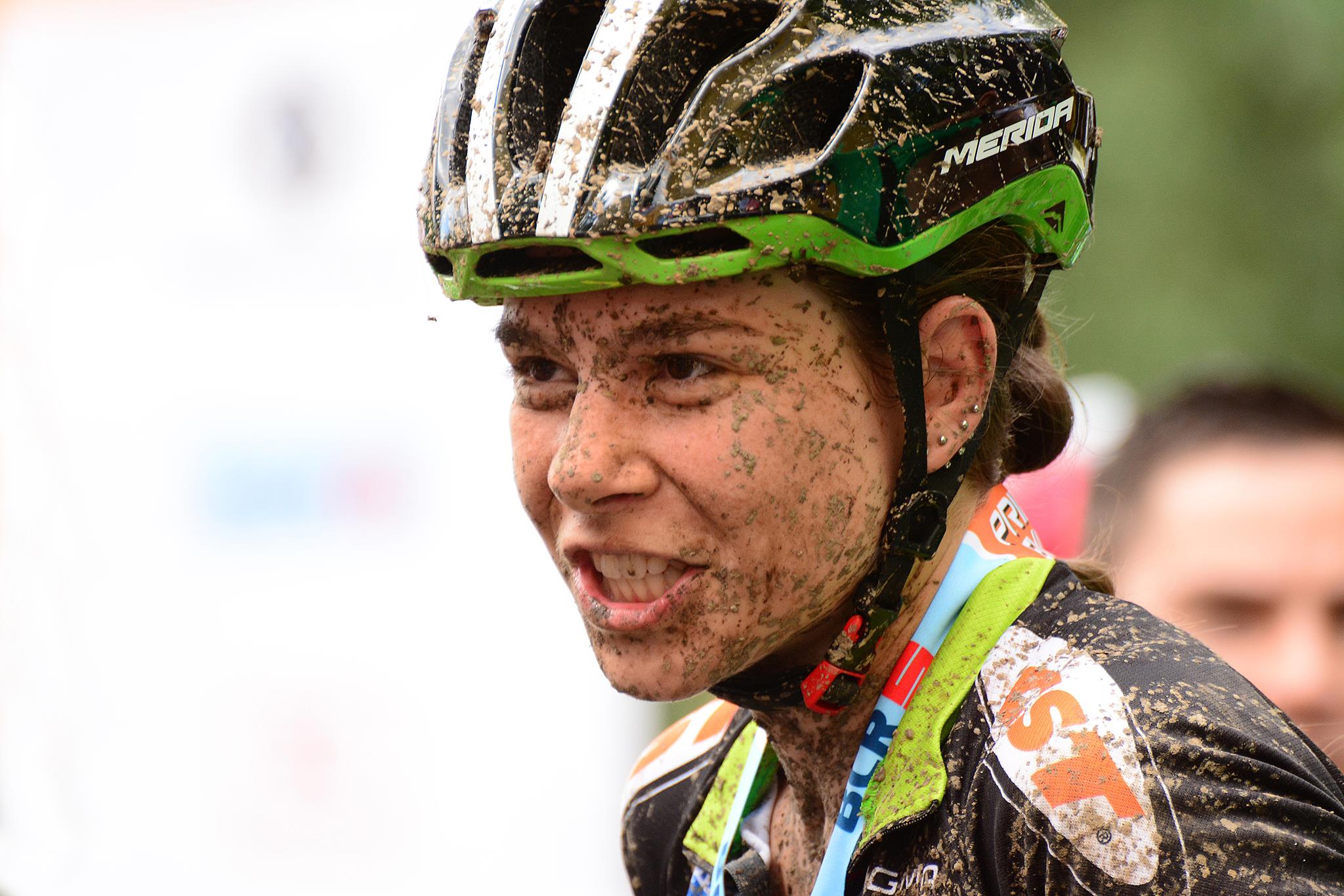 The competition will be more dynamic that will be awarded for the first time the best sprinter of competition, will receive the award Renault Sport Sprint.

It will certainly be a memorable edition not to be missed and a watch if you do not compete. If you can not be present on the route or upon arrival at Astoria Complex in Snagov, You can view the stream travel site www.primaevadare.ro or on his Facebook account. The chambers of departure and arrival, how many 4 each location, will exist 4 rooms Mobile: an electric bicycle platoon leader, on its opening, in one of two helicopters and an ATV. Memo's comments complemented by Sebastian Vrânceanu, images will more accurately capture the sporting dispute. They will be interviewing both at home, and to finish. Transmission will be a marathon which will start before the official start and end on Sunday evening, after ceremony.

In the days preceding the race they were awarded several prizes, following the contests organized on the Facebook account of competition: 10 invitations to contest the BCR, a set of tires from CST Beater, a backpack Merida, a window cleaner Karcher and two invitations to contest partner in Austria, Salzkarmmergut Trophy 2018.