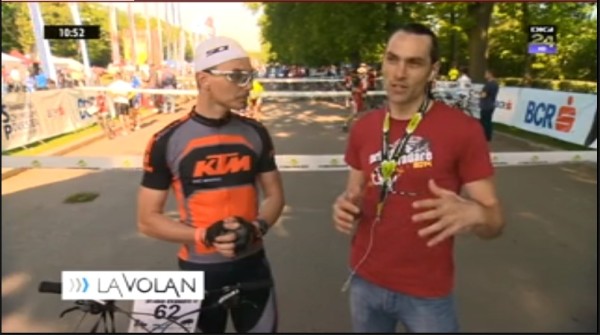 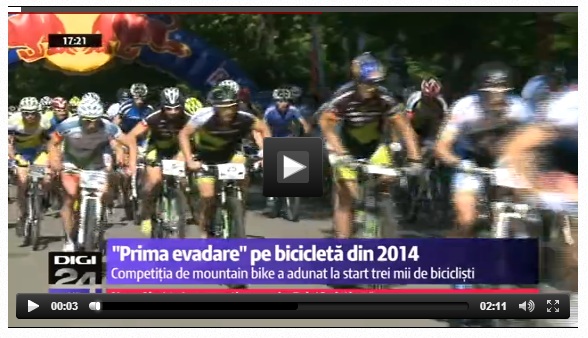 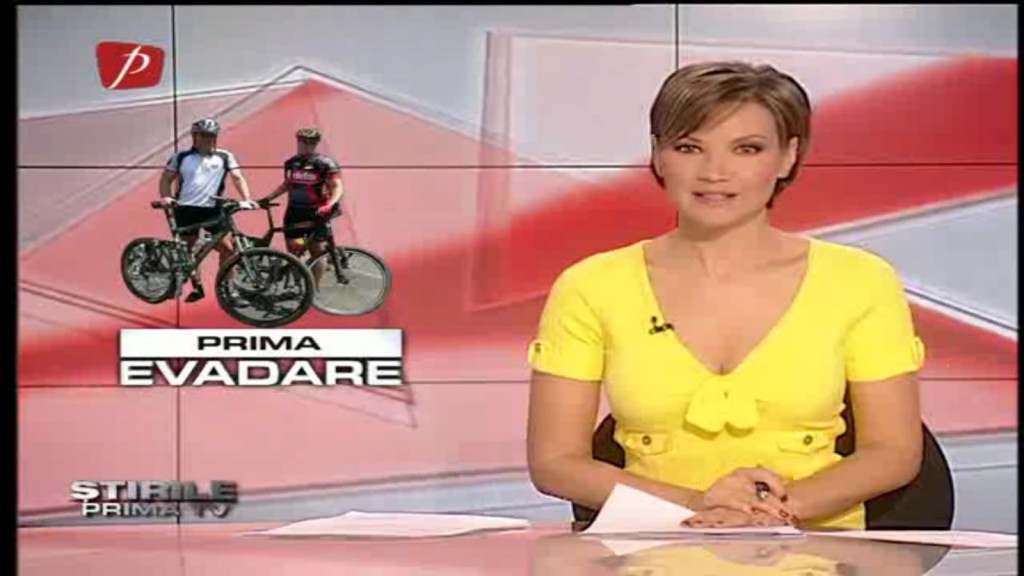 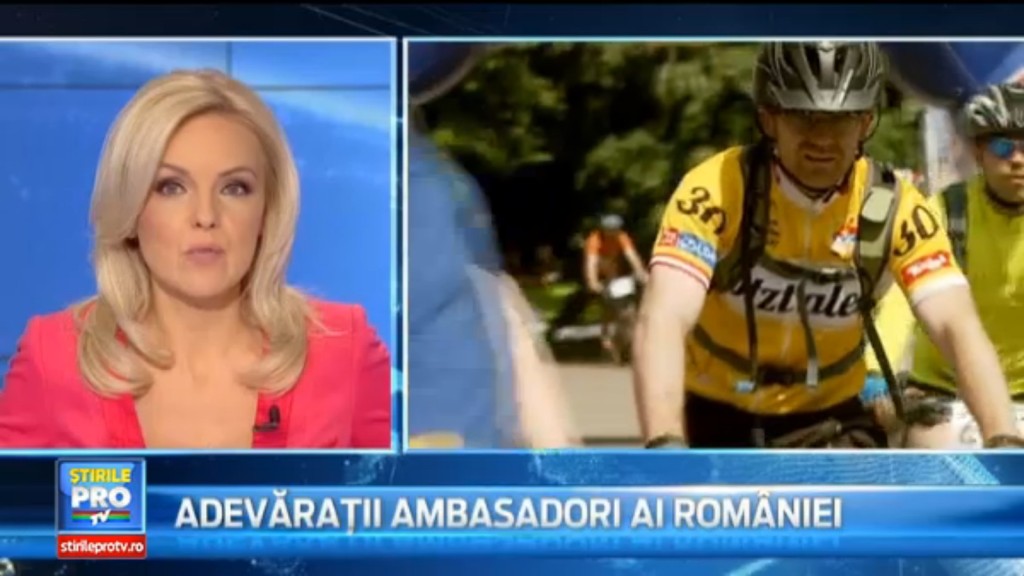 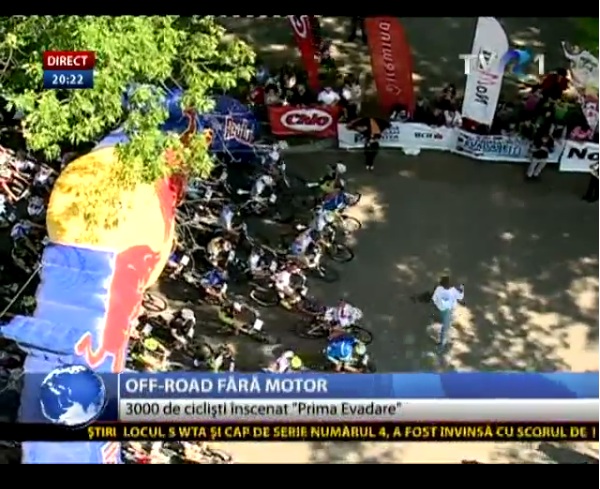 An assembly that contains some important moments in the race 2012. To end the interview with Wouter Cleppe is the attack that broke the first platoon and led to the result that we know.

Michael Drăgănescu, traveled all the way from the first Escape the bike's niece 4 year.
Those who may have gone a little rush you saw. He wore a shirt that fits and competition “Start Small, Think Big!”
It's hard and we bow effort and nonconformity or!

Transmissions of the Digi24 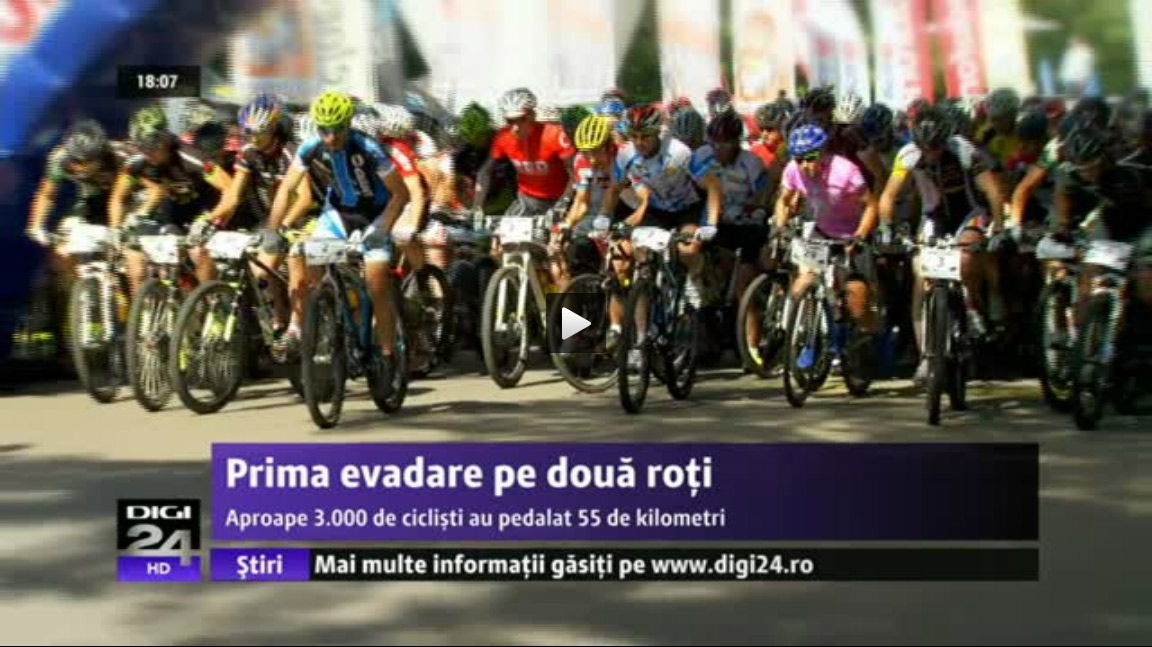 The descent of the first platoon – Ghica Palace


Escape and regroup at the airport


The film made the first freerider Escape 2013


Movie with funny moments from First Escape 2012, Ciprian made Mount


Pink bike shows you the way to First Escape 2013

Escape route first recognition 2013 – The video is posted on Facebook

An abstract photo / video story made the Top Ten:

A film comprising the atmosphere at the finish

Maybe you know the films of Andrei past. This time the contest ended.

A few words of Wouter Cleppe after winning race.

To see the movie first Escape 2011, click on image below. The film takes an hour.

Mounting A short video with pictures from last year.

Atmosphere from the start

The start of the route and orima music

Dads… come on! – an incredible pusti