If you want to group your pictures here, you can send links to albums or a transfer can put them in the gallery dedicated, the addresses to contact.

A relevant assembly made by Cristi Boca:

Start First Escape 2010 – We turned on the rain season. Film made Ana-Maria Apreutesii

NEW: Filming of CP5 made by Costi – UrsP2Roti behind Otopeni airport, km 14. You can see the first part of the competitors who did not have problems with mud.

NEW: Shooting Km 14 Costi made this time with those who were caught by the rain and had problems.

km 12-14, Area 12-14 or the Bermuda Triangle (Dirty). Because here have disappeared hundreds of competitors as lists of CPs. De km 13 do not say anything.

A small selection of photographs taken in edition 2009. More photos and stories from 2009… 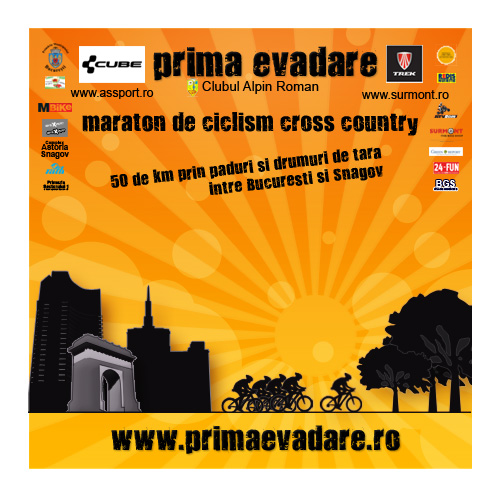