As I said in collaboration with F64 will be awarded the best 3 Photo sets. Images will be centralized site First Escape on Facebook for "tags" 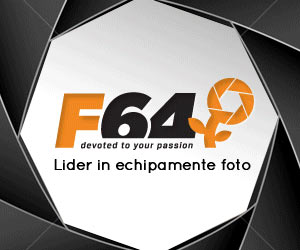 Another special award will be for the full series. Will be given to the photographer who will shoot most competitors. 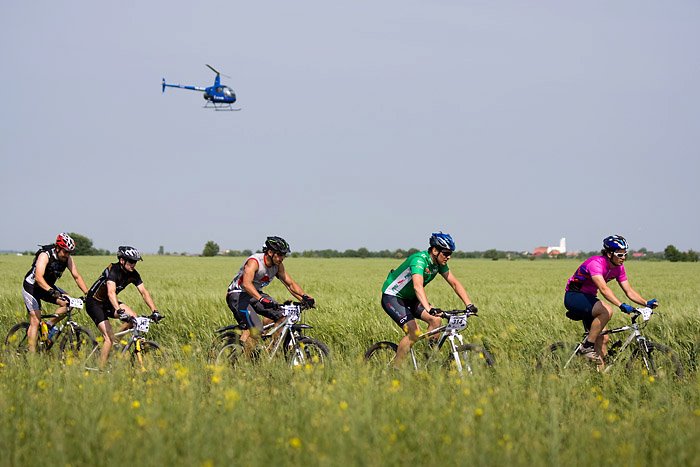 After long deliberation in which we realize that we can not in any way that it can be more participants on the podium :( I managed to establish the first 3 those places and played pretty well covered event. Thus the best 3 sets of photos belong as follows:
1. George David

Section “the most complete series – most competitors shoot” results are the following:

1. Leontin Titel – took pictures of each contestant individually framed on a forest trail. Are grouped in 2 sets according to the order transition. Set 1; Set 2

2. Simona Smolschi – took pictures with almost all competitors la start, near the airport, sosire is the premiere one premiere set 2

4. Catalin Fuioaga – Photos from the start and finish of a quality (Set 1, Set 2)