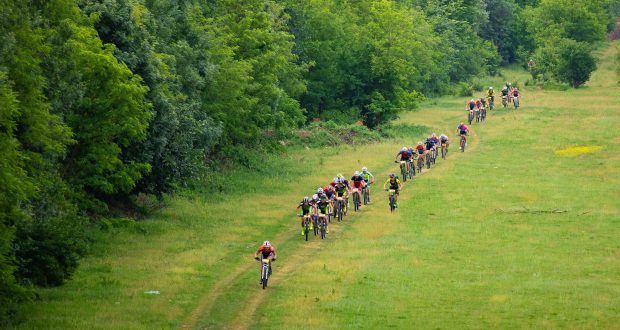 Here are some GPS tracks for training!

For the beginning of the season it is sometimes too much from Bucharest to Snagov to be traveled in one piece. Or because there is no time after work to go through the whole distance, light and relaxed. Here you have some suggestions of GPS tracks for training. 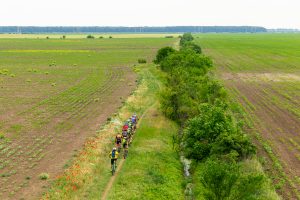 The first part which has Baneasa Forest, grassland, Ghica Palace, Forest lakes and the second with back from the road Edenlandia.
Part Two begins at Pala Ghica passes by lakes, Edenland, Vlasiei forests and Snagov. It's a quick return option.
Both the classical and the new exist for much of the markings and they will complete in the next period.

Read here about the allocation of race numbers.

These are variants, so to get out a few hours a day Air and exploration. Although some areas are injured or have some problems working on their remedying.

The first part of the route.

Variant 2 route
Is the same as above, except it passes through the forest path Balotesti the hidden and had a more uneven.

The second part of the route.

You can make Ghica Palace departures from the mill Vlasiei where you have a small pub or restaurant Laguna Verde where you can eat a good soup at the end.
The second route covers more areas in the forest and are withdrawn and wildest. You can see deer, different birds, wild boar etc..

Variant 1 route for the second.
The most simple is the fastest. It is largely paved.
Exclude path hidden in the forest two, CP8 exclude the old and walking along the river Vlasia, uses new path to final. As a result they lose some of the beautiful scenery from the start but go try all variants.

Variant 2 The taseu to second
It has all the classic versions, most beautiful and technical. It is the last part that was replaced with the new path that is beautiful and wild.

More details about GPS tracks for training You can find in page route, Update route and the training. 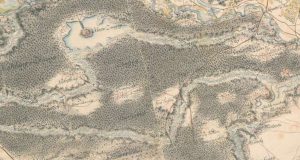 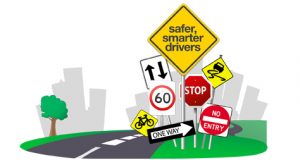 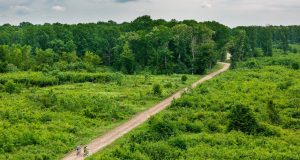