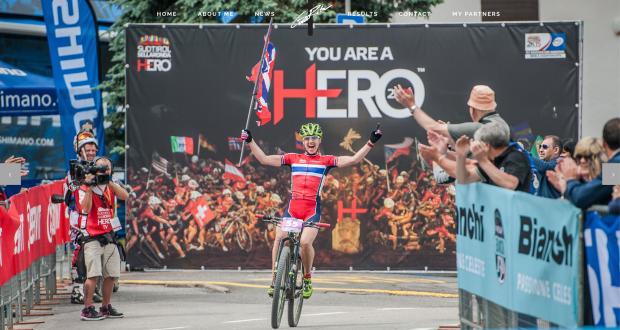 The titrated sport of mountain biking in the world, leads the ranking of all time in World Cup 30 wins. Gunn-Rita, It has a total of 18 securities / gold at World Championships, European Olympic.

Norvegianca started in 1995 as elite sports and in 1996 She won her first World Cup in Hawaii. Between 2003 și 2006 was 4 consecutive years won the World Cup, in 2004 winning and Olympics in Athens. In 2007, a stomach infection has subsided, little bit, winning streak. 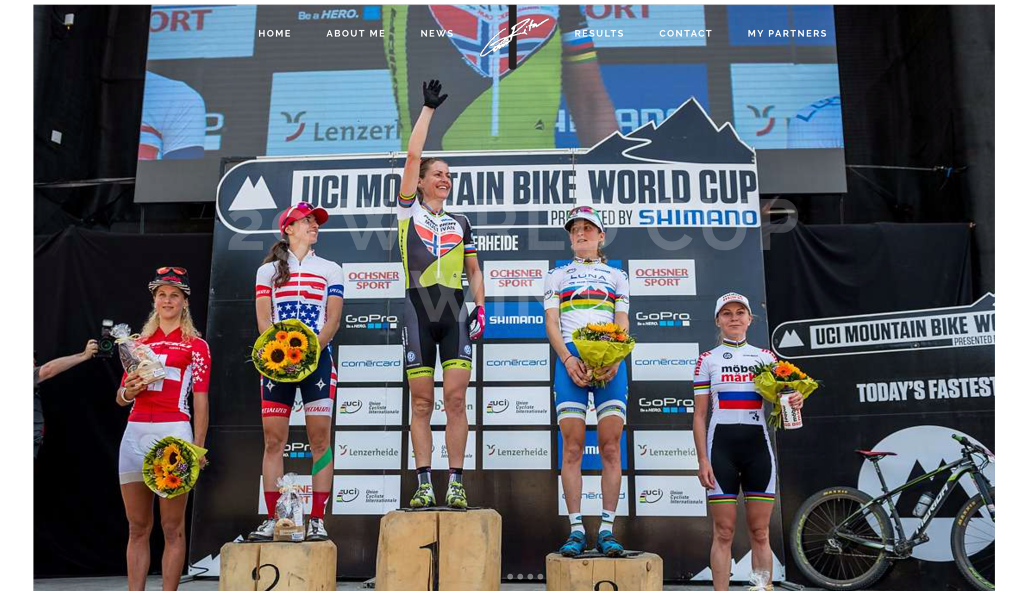 In 2009 when everyone thought that he would withdraw, With the birth of his son Bjornar, her comeback by winning the European Championships just XC Marathon 6 months after birth.

He went on to victories and gave cycling fans breathless every World Cup broadcast on Red Bull TV.

The flags of Norway and Merida waited at every finish marathon, kept fans worldwide and often crossed the finish line, before, one of them, giving joy and show them that waited and believed in it.

Now, in December, announced its withdrawal from World Cup will be attended only fun racing he liked, fără presiunea unui titlu anume. 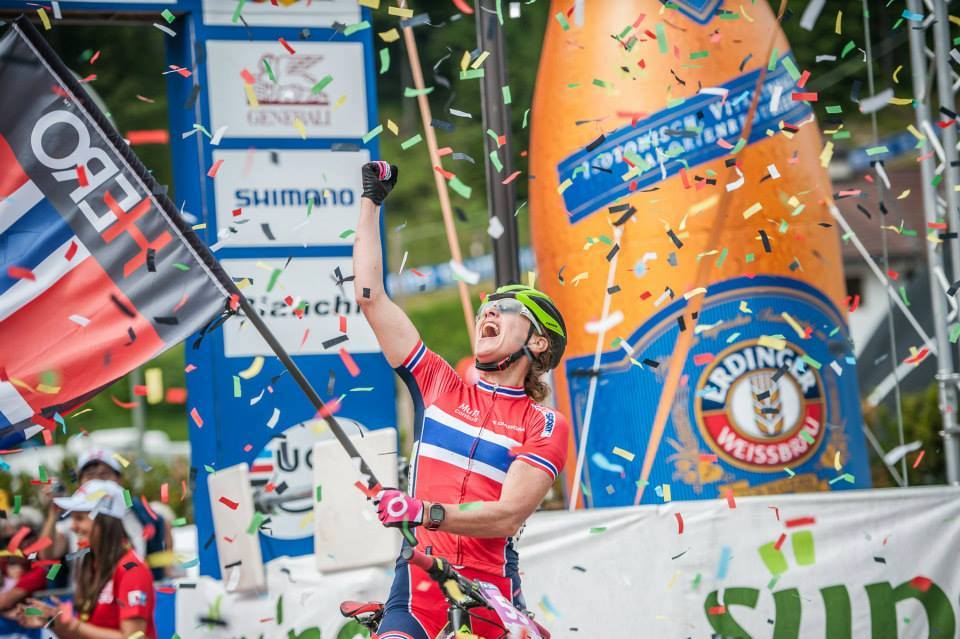 “I did my last UCI WC. I raced my last Championship …and it feels Okey👍 I stay passionated for our sport. My love for MTB will live strong for the rest of my life. I will continue to travel around the world promoting, motivating and sharing my experience for many more years🤗. I do hope we meet somewhere for a nice talk and a good ride together. Thank you all for great support😍. I will still be with you for many more years to come❤️ ”
Rivala ei, canadianca Catharine Pendrel, I said:
“Gunn-Rita you are such an inspiration. Thank you for showing us what is possible and doing it with passion and a smile,”

Its constant evolution in World Cups as well as how to be, They earned him the nickname “Mountain-bike Queen“. 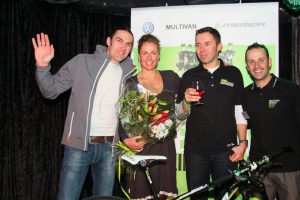 In the few days that I interacted, I realized that besides admiration, that I, Gunn-Rita for sports, is more important her admiration for the human. Actually “Mountain-Bike Queen” fits more for its way of being, for expression nobility, for natural politeness, almost genetic, for elegance.

Gunn-Rita fits the title of queen constant an entire career, fits for how it can inspire other athletes, for how you can build a life in harmony with the movement, the success, family, friends, the world, at the same time having a dosage devoid of sacrifice.
It is a model for how they represent their country and everyone in Norway.
Glad comes in Romania, the first Escape, us responsible participation and recognize them as I would like to come to Transylvania Race Bike Trails, to explore and variant “from country” Romania.

Gunn-Rita will stay in Romania for several days and will return to its public communications program to come. 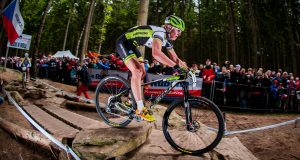 What tires to use at first Escape? 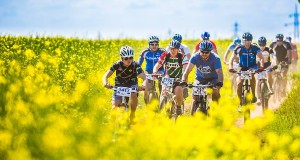